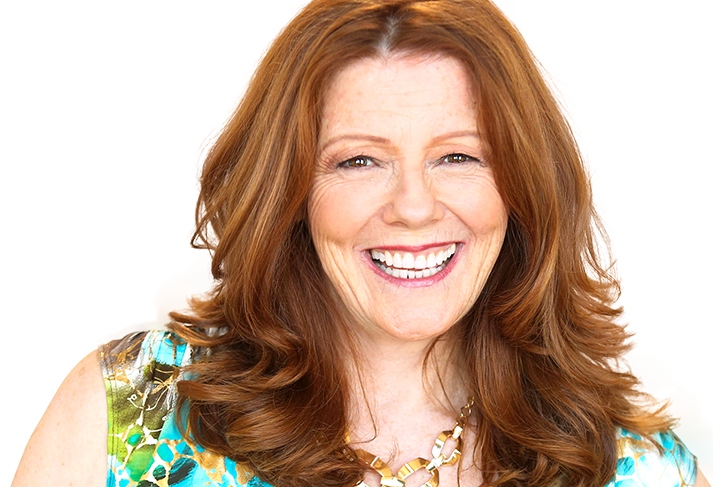 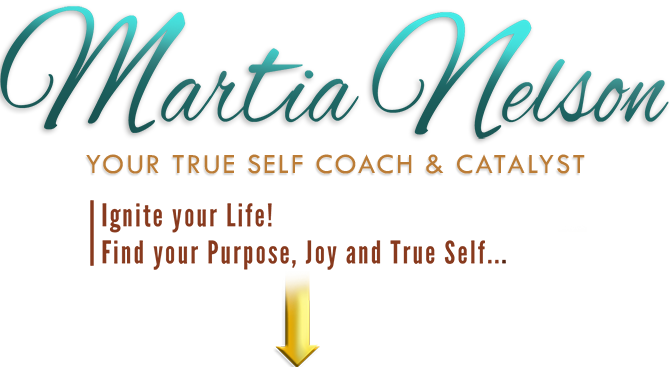 Today, 24 hours after arriving in Paris, I sat at a tiny table at the Café de Flore on the Left Bank and shyly ordered my brunch in French. 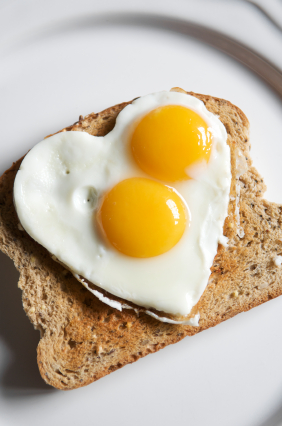 While waiting to see how closely my food would match the meal I hoped I had ordered, I overhead the young Japanese couple at the table to my left struggling to communicate with their waiter.

In a language vacuum where the couple spoke no French and the waiter no Japanese, the waiter was defaulting to English and repeating, "Fried eggs, fried eggs" in spite of the perplexed looks on the couple's faces.

Realizing he was gaining no ground, the waiter turned to a table with occupants more capable of a speedy order.

"Perhaps I can help," I offered to the couple. "Do you speak any English?"

Their English was as scant as my French so we reverted to the universal language of pantomime.

"Omelet," I said as I pointed to a plate with an "omelet avec fines herbs" nearby. They nodded. So far so good. Now, how to gesture "fried egg" when there was none on the tables around us?

I put my hands together in a ball and then opened them flat, palms up, hoping I was giving the impression of an egg getting cracked open into a pan and spreading. Then I made a quick gesture of a round raised spot in the middle, indicating the yoke, and said, "Fried egg."

"Oh, fried egg," the man repeated in recognition. When the waiter returned the man ordered an omelet and the woman the much-discussed fried eggs.

As the couple and I continued talking it got easier to understand each other. I discovered the man's name was Mokoto, his wife was Yoko, and they were from Tokyo. Only Mokoto spoke any English.

I asked them how the people of Japan were coping now, one year after their nuclear disaster.

Better, said Mokoto, but they still didn't trust their government was telling them the full extent of the radiation.

In patchwork English he said that all the nuclear plants in the country are now closed, which he thinks is good, but that there is likely to be a national shortage of electricity this summer.

I told him that in California our hearts had gone out to the Japanese people when the tidal wave and nuclear event had happened, and that we are still concerned for how they are doing.

A flicker of tears appeared in Mokoto's eyes, and I noticed that, uncertain how well he was understanding my words, I had put my hands to my heart and then opened them, palms up, toward him and Yoko.

I still don't know how well he understood my words, but he surely understood the gesture. It was as clear as fried eggs. And for a moment the world felt very small.